The so-called “war on coal” is now over, according to a statement from Senate Majority Leader Mitch McConnell, who recently praised the Trump administration for its work with the Environmental Protection Agency to withdraw from the Obama-era “Clean Power Plant” rule that limited greenhouse-gas emissions from existing power plants. The move away from higher regulations has been praised as one that could jump-start domestic coal production.

For some students in Appalachia, the school nurse is the only health professional they ever see. But in North Carolina, “the school nurse-to-student ratio is well below the level that child health advocates recommend.”

When a Degree Doesn’t Equal a ‘Good Job.’ Appalachian Youth Rethinking College – 100 Days in Appalachia (11/27/17)
Heightened generational and cultural divides are increasingly apparent throughout Appalachia as rural students navigate the path to higher education. College has shifted from presenting a lure of opportunity to one of uncertainty and risk.

In many rural towns throughout Appalachia–and across the world, for that matter—the school and the church may be the only public spaces where a community can see itself. The livelihood of one of those spaces is currently at the mercy of state-level redistricting. 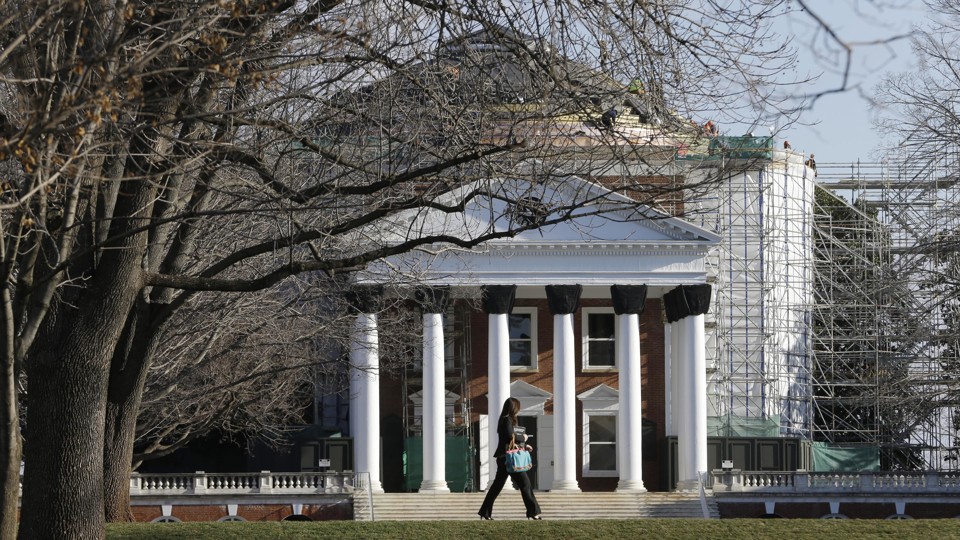 Though some have cut funds, budgets across the country have allocated an average of 3.4 percent more money toward campuses this fiscal year.

The vast majority of the nation’s school districts struggle with students who are chronically absent, but the problem is especially concentrated in school systems that serve large numbers of poor students, a new analysis of federal data has found.

Some U.S. Schools Help Immigrant and Refugee Students Find Foothold – Education Week (11/20/15)
PBS Newshour is airing a two part series on English-language learners and refugee students, shedding some light on the realities that refugee children face as they integrate into America’s school systems. This comes in the wake of the ongoing debate over whether the U.S. should accept Syrian refugees following the attacks in Paris.

Meth and moonshine have drawn comparisons before, but in Appalachia, an area where moonshine once reigned, the local culture and customs may have helped the meth trade thrive.

Boone-based band Earth Mover made their debut performance as they and four other hardcore, indie and emo bands dragged the 2014 house show season moshing, kicking and screaming into Boone at the Wood Circle House Sunday night.